A Lesson in Sex Education 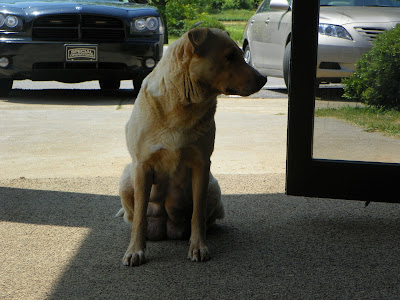 My boys are 6 and 8 and like most children that age, they are super inquisitive. I allowed my 8 year old to miss school today in the name of community service. He wanted to do and it was a good opportunity for us to have a mother/son day. The day was as perfect as one little weak hearted mother could ask for. One of my most endearing traits, if I can even say that about myself, is that I can find humor in almost everything. I’m very rarely strapped for a punch line. I do have a serious side and when it comes to education, charity, teachers and children, I can break out a no-holds-barred conversation.
Today, as the eight-year-old and I partnered to talk to a group of teachers, I was able to insert some of my personal experiences and insights. I was serious when I spoke about funding for classrooms, student assessments, teacher evaluations and more. You don’t even want to get me started on the idea of one human being evaluating another human being’s ability. To say it was a serious conversation that took on an extremely hard core tone is an understatement.
I was starting to feel the pressure of discussing DIBEL’s and learning to read for understanding not speed. I tossed in some conversations about why children in Alabama do not need to have their test questions contain references to subways and trains for transportation any more than a student in New York or Washington DC needs to be tested on how to drive a tractor. Quickly the pressure started to make me sweat. I had to come up with a punch line and I had to do so immediately.
Earlier in the day while sitting outside with my son, a dog walked up who had obviously just left a nice package of pretty rust-colored puppies for someone. My son immediately let me know that the dog belonged to the Mayor. He also knew that the dog had been coming to the school every day. The big whammy was when he explained that the dog had babies. Immediately he asked, “Where do you think that dog got those babies?”
Again, I’m pretty quick on my feet when it comes to breaking the ice with some comedy so I pulled up a photo of the dog that I took after that conversation. I looked at the dog, I looked at their puzzled faces and without any forethought I said, “I’m going to use this photo to tell the city slickers that this is how children in Alabama learn about sex education.”
Laughter ensued. A milder and much easier tone moved the room and we were able to move on. Thank goodness for laughter, it really does make the world go ‘round. 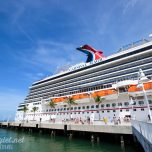 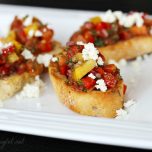 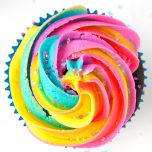