Honor Students: That Mushy Feeling Inside 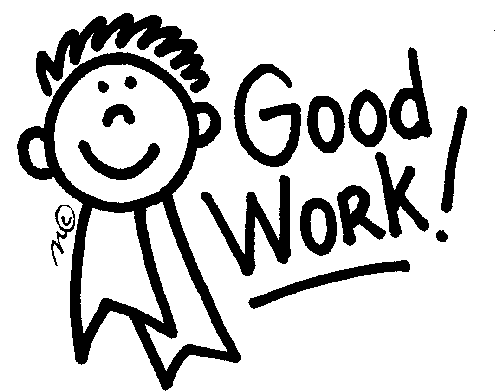 Let’s face it, I don’t brag on my children often enough.  I know that sounds a bit quirky but I really try to stay grounded.  Yes, they are more wonderful than any other children in the world.  They are beautiful, witty and all around good kids.  I am absolutely the proudest mother in the universe when it comes to my kids.

But, I’m also very aware of the fact that they are awesome to a fault.  They are children, they make mistakes, and they have days when behavior is an issue.  They get sick and throw up in my bed in the middle of the night (why else would I be awake at 2:00 AM writing blog posts?)  They argue, talk back, fall in a heap on the floor in tears and generally speaking, they act just like children.

Yesterday was the first day of reckoning of the new school year.  It seems to me that school has been in session for an awful long time but apparently, just 9 weeks.  My husband and I left both boys at my mom’s for a bit while we headed to parent/teacher visitation.  Or, as I like to call it, parent-reality-check.  Both of my kids are super smart.  They are well-adjusted children and for that I am proud.

Both of my kids are expected to maintain Honor Roll status.  Both are capable and we simply have that expectation of them.  However, as of the last couple of weeks, I’ve seen some less than perfect scores coming home and we even took away some privileges last week during the school week.  I prepped them both for the fact that quite possibly they were not going to be on the Honor Roll and thus that meant they would be forfeiting some of the goodies that we like to shower upon them for their efforts.  They each maintained that they their grades were sufficient to keep them in good standing.  I, however, wasn’t near as confident.

Once at school we learned that our youngest is the class favorite.  His teacher has moved him around the room to keep him from being such a socialite.  Her words, “he finds friends no matter where I put him”.  While that’s comforting to know, we have to make sure he understands that his grades come first.

The oldest is what he is.  He is smart, a hard-worker, a helper and a social butterfly in the making.  His teacher is super relaxed and allows him the freedom to be a boy.  Her words, “he is in and out of his seat, but he always does his work.  I don’t worry about it, he isn’t hurting anyone and he always does his work.”  Well, at least he is doing his class work.

That said, one youngster is the proud owner of a A Honor Roll report card and the other, he will be settling for an A-B Honor Roll award.  In the meantime, their parents? Well, we are just so very proud of them for more reasons than more.

2 comments on “Honor Students: That Mushy Feeling Inside”