The Loss of Childhood: Nobody Ruins My Pretend 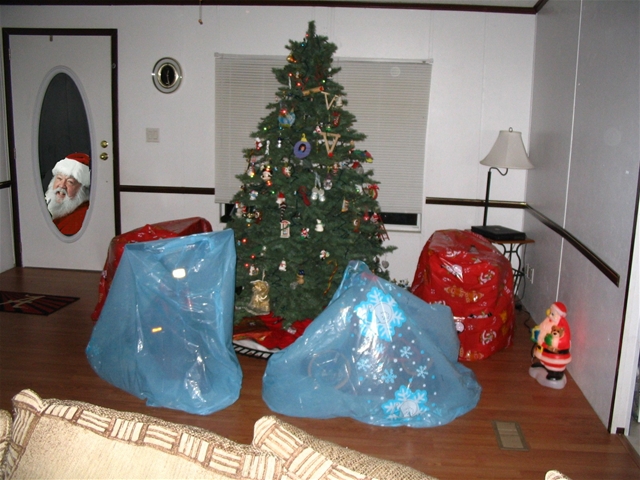 Ha! How Can You Argue With That?

My eight year old is at a place where he is starting to question the Easter Bunny, Santa Clause and yes, indeed, last night he brought up the dreaded Halloween Witch and all her gander.  You see, we’ve done really well in keeping the spirit alive.  However, I completely let the Halloween Witch slip my mind and we were left last night with 2 buckets of candy and no toy or book for the Halloween Witch to leave in exchange for the discarded candy.

Quickly, the eight year old added his belief that his father and I were the ones who actually took part in the holiday as the Halloween Witch.  He even went so far as to indicate that Santa wasn’t real either.  My five year old made a bee-line for the kitchen to retrieve a photo I photo shopped a few years ago of Santa looking in the window at his Christmas Eve surprise before he departed.  He shoved the photo in the oldest son’s face and demanded to know exactly what he thought of that!

Again, the eight year old indicated that he knew it was “mom and dad”.  With that, I took the opportunity to get myself out of a hole.  I told them both that if they didn’t think there was a Halloween Witch, then they could just keep all of their candy and the Witch wouldn’t bring anything to swap out for it.  That lasted a couple of seconds and the youngest remained steadfast that he was leaving his extra candy for the Witch because he wanted a toy.

I had no idea where to go next.  I remembered that I did indeed have a few Christmas gifts bought and those would have to do in a clutch.  Shortly before they headed to bed, I asked them again, did they want to keep their candy or trade it.  The eight year old not giving up insisted that he knew there was no such thing but he too would leave his candy for his dad to take to work (which is indeed exactly what we do with it) and take the toy.  However, he was adamant that he would be watching to see us sneaking around.

Off to bed they went and I was left to figure the whole thing out.   I moved the candy to the front door where my husband, who was sleeping as well, would be sure to find it before leaving for work and I dug out a toy.  I couldn’t find what I was looking for so I settled with one big toy for them to share.  Now, I wait to see how this goes over.  I’ll be honest, I’m not terribly optimistic.

You see, I wasn’t ready for the façade of Santa Claus to end.  I guess eight is really the age where most kids start to figure the whole ordeal out but the million dollar question is this, how do I keep him from ruining his bothers last efforts to believe?  I’m not ready to give it up all together and neither is my six year old.  But, this is going to require some quick thinking on my part.  We shall see how it all plays out this morning.

5 comments on “The Loss of Childhood: Nobody Ruins My Pretend” 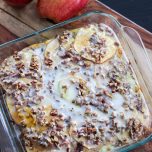