I’m Kind of a Big Deal, a DIY Diva #UsedHelps

Okay, okay, this isn’t about the movie folks, although I still think it’s one of the funniest I’ve seen. Hubs would not agree, nor would he admit that I’m Kind of a Big Deal DIY Diva. I’m not sure I need to call myself a Diva, Hubs wouldn’t want it to go to my head or anything, but both of us would have to agree that I find the value in nearly everything. 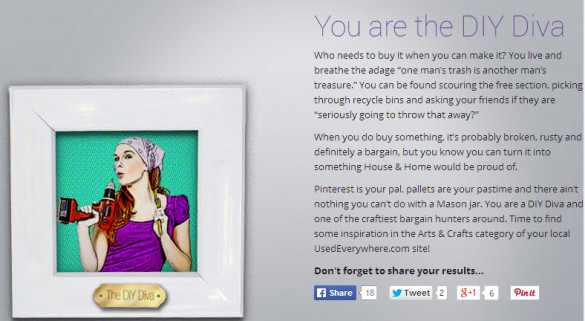 Hubs constantly razzes me. He’d rather buy new than spend the time upcycling something to save a few dollars. Every time I send him a text message to pick something up on his way home from work I can practically hear his eyes rolling. He makes this claim but he needs to be reminded once in awhile that he upcycles just as much as I do. Like that time he wanted to upcycle the posts from an old grain elevator into the railing and fireplace mantle of our brand new DIY home. Or the time I made him pick up a $35 hard black plastic pond later to become the sheep’s watering dish, something that would normally cost over $200. $35 people! 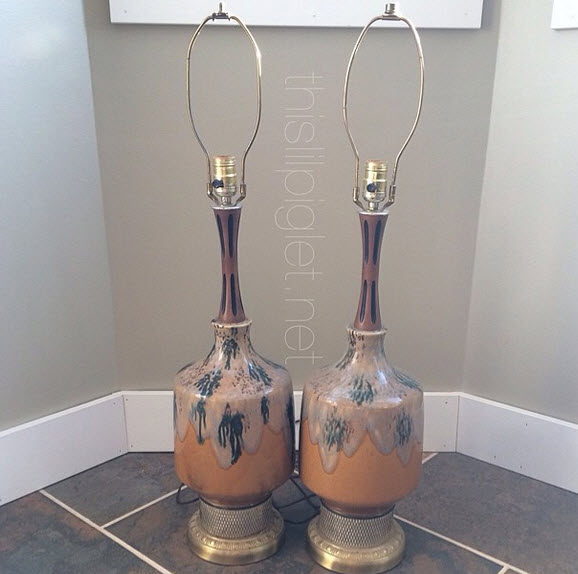 I am constantly scouring UsedRegina.com for cheap items I can upcycle into something awesome. I don’t stop there; nearly everything can be bartered on, even items already listed at next to nothing. Most times I find people just want to get rid of their things. Take these lamps for example; most people would peg them as ugly and pass them over at the $25 list price, but I saw the exact colours I wanted to incorporate into our master bedroom. I bartered a little and ended up picking them up for $20, not a big saving but a saving nonetheless. With a little elbow grease, a lot of paint and some new sparkling shades, these ugly lamps impressed even my biggest DIY critic, le Hubs.

Now that I think about it, I may just be a DIY Diva, although I’ll save the Mason jars for pickling; those are like gold around here. Have you taken the quiz to find out your BIG deal personality?

Here is the cast of BIG deal characters: 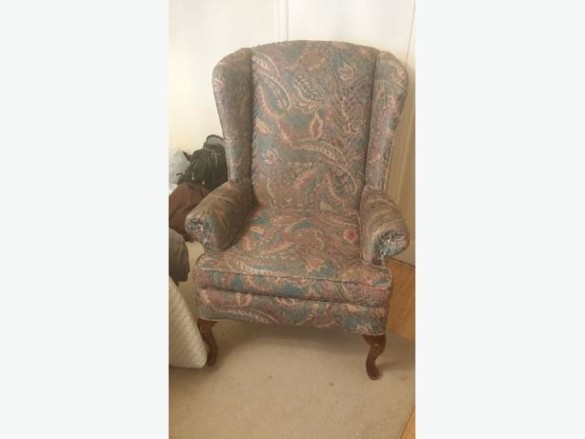 New is nice but finding an antique and putting in the sweat for an end result of an ah-ha moment is invaluable. Have you ever heard someone say “They don’t make it like they used to.”? It’s true. I don’t just look for structurally sound items when I look for my next project, I look for character as a good base for my next masterpiece. 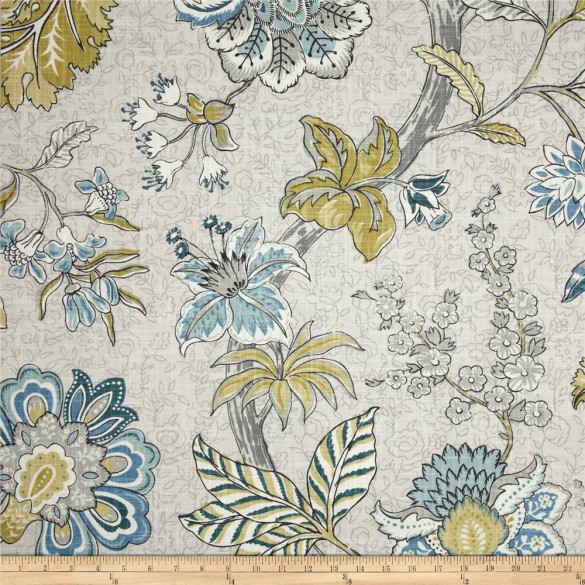 Take this wing chair for example. I’ve been planning a little living room makeover and wing chairs are exactly what I want to re-upholster in this amazing fabric. I love the style of the chair but brand new they can be anywhere from $500 or more each; I’m too cheap for that. These wing chairs were listed on UsedRegina.com. Two for $40 and once I asked the seller a few questions, she ended up wanting to give them to me for free. My DIY ninja skills are all over that.

So what are you waiting for? Take the quiz until September 22nd for a chance to win $500 or a Samsung Galaxy Tab 3 and then head over to your local UsedEverywhere.com site to see what BIG deals you can find. I’d love to hear all about your discoveries and how you plan to upcycle them. 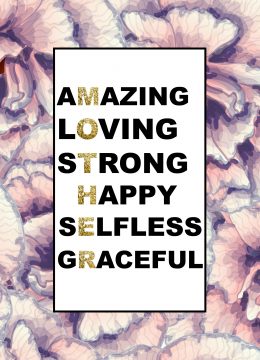 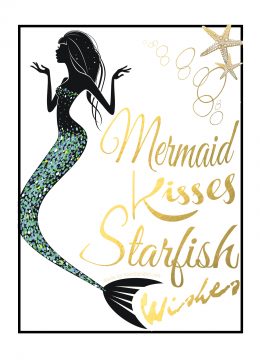 One comment on “I’m Kind of a Big Deal, a DIY Diva #UsedHelps”