Love Called Me this Valentine’s Day

Valentine’s Day is coming up which has me thinking about what that day means. I’m not sure if I buy into the commercialized version of what Valentine’s Day has become. I do love to get flowers occasionally but not because a holiday says so; somehow receiving a surprise bouquet of flowers any other day of the year means so much more. I suppose a day designated to the ones you love sits as a reminder to make a point to show your loved one affection. Today I sit and ponder, is there romance after kids? 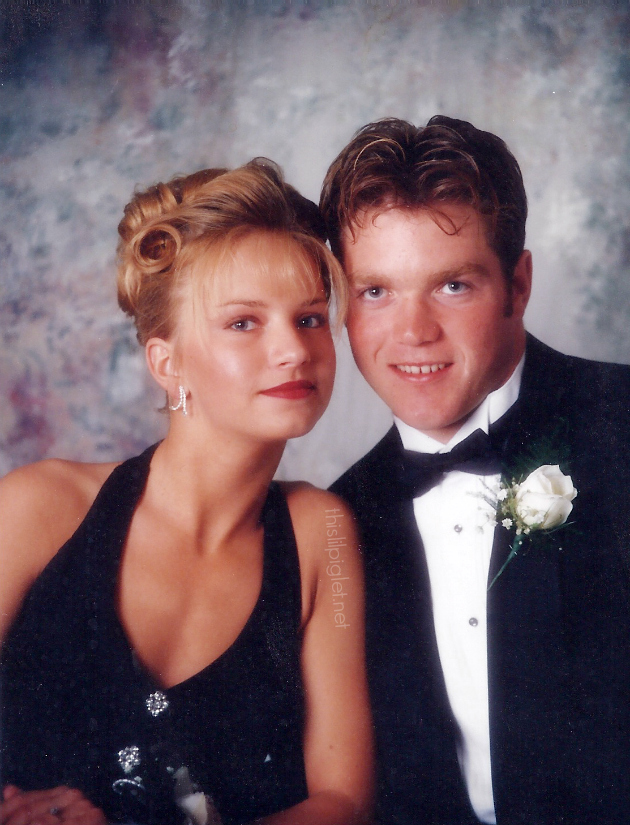 Back in the day, Hubs and I weren’t high-school sweethearts; shocking, I know. I was young and dumb, and maybe Hubs couldn’t take a hint, but for whatever reason we remained good friends. I remember back to those carefree days when nothing really mattered; all that mattered was hanging out with my friends and those mornings in homeroom where I would seek out Hubs for a daily hug, heart a flutter. I LIVED for that.

Eventually graduation was upon us and although I technically had a boyfriend, which Hubs STILL reminds me of, I wanted to go with Hubs as friends instead. Yes, I was the one who asked. Unfortunately that’s as far as it went but I’m a firm believer that everything happens when it’s meant to happen, no matter how challenging. 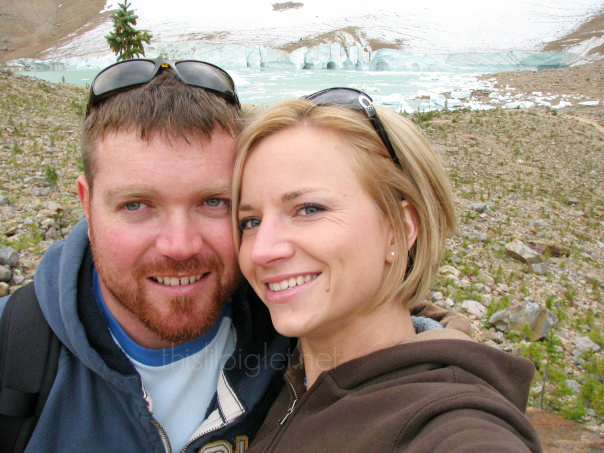 Shortly after high-school Hubs and I ended up dating briefly. I expressed my love, the love I had always felt. I still remember the soul crushing feeling I had when I heard the words “Oh Stac, it’s too late.” in a empathetic tone. I was beyond myself; I had finally realized what my heart was telling me and my head was too stupid to recognize and then that choice was taken.

Years went by, we lost touch and each of us had been married and divorced, myself having three beautiful children to thank from it.  Life happened. And then…love called me. It’s been 6 years since we reconnected and 5 years of a marriage full of life challenges and two more beautiful children; we have a love that goes beyond the typical meaning. 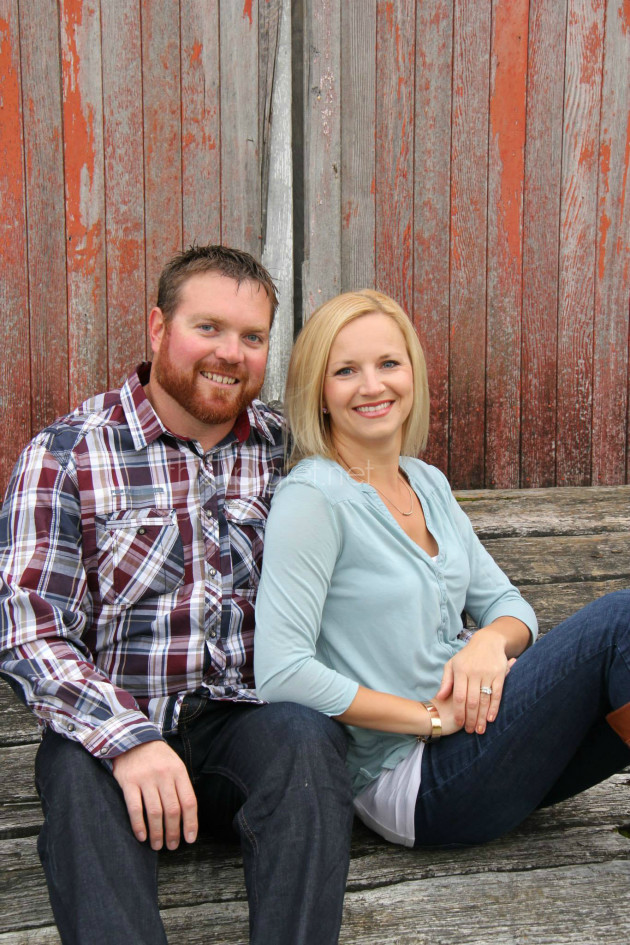 My husband is the kindest, genuine and most loving man, my rock when I needed it most. In my darkest moments full of loss and being utterly broken, my husband has never faltered. He’s not perfect; I’m definitely not perfect, but he has chalked up some huge points over the years that only makes my love for him grow and age gracefully.

Is there romance after kids?

Yes. What romance looks like after kids changes; it’s not the glamorous romance the commercialized version of Valentine’s Day portrays. It’s those moments that can’t be taken for granted, those little extras that we do for each other that help the big picture. Something as small as making coffee for me so I wake up to a fresh cup to start my chaotic day. It’s those dishes I’ve put off until the next day because I’m exhausted from a day with the kids and finding them done when he’s gone to work. It’s that unconditional love Hubs has for his step-children, no different than his own blood. It’s those times when he wrestles Baby Ro on the floor, has a tea party with Baby Girl, helps Squeakers with her math homework or tries even harder to love a moody teen who makes it anything but easy.

And then, those moments while we lay in bed at night barely keeping sleep at bay in silence, snuggling says it all. Love called me.

What does Valentine’s Day mean to you?

« Previous PostJoin us at #FirstCrush #UsedParty Twitter Party Feb. 11th
Next Post » Throwback to a Simple #FirstCrush and MEGA Hairspray

4 comments on “Love Called Me this Valentine’s Day”