5 Minor Ailments a Pharmacist Can Treat

Around here the winter months are known for frolicking in the snow, hockey and cold season. I cannot tell you how many Doctor visits we’ve had since December, not counting the numerous Pharmacy visits we’ve had. Our local Shoppers Drug Mart has been a mom-saver for those notorious weekend illnesses and minor ailments a Pharmacist can treat. 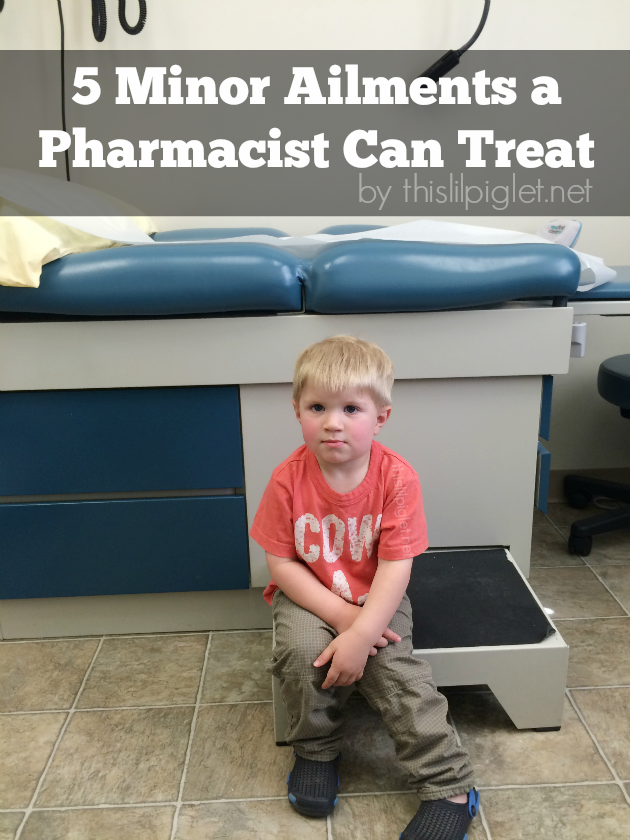 Between the two littles, I’ve spent my fair share of time between the Doctor office and Pharmacy. It never seems to fail, that pesky earache or allergic reaction rears its head after Doctor office hours or during vacation weeks while the Doctor is away. I rely heavily on my local Shoppers Drug Mart pharmacy, often calling the Pharmacist first before spending hours, sometimes days, waiting on a Doctor.

Since December my youngest, Ro, has had over 9 ear infections. We’ve since had a referral and seen an ear, nose and throat specialist but it was everything in between to keep our little guy comfortable that I had the hardest time dealing with. Thankfully my Pharmacist reassured me the proper protocol for pain relief over-the-counter medications to get us through the hardest nights. In a daze of sleepless nights, I could have hugged my Pharmacist some days. I resisted because that would have been weird but to the moms out there, you know exactly what I’m talking about. 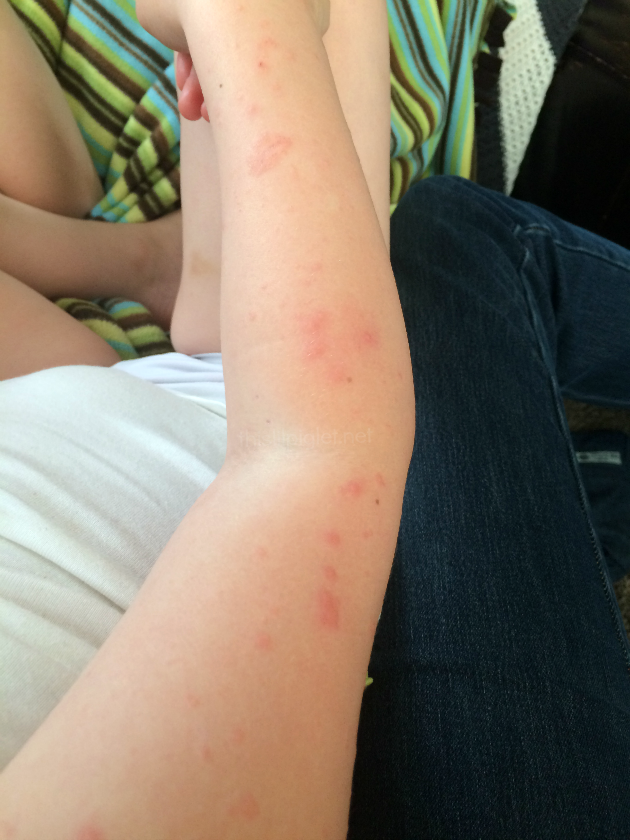 Not long ago, after being prescribed medication to treat a skin condition, my daughter broke out in hives about 2 days after she began taking the medication. They started on her arms, spreading to her chest and legs and then her neck. I started to panic. The reaction was after the Doctor office closed, on a weekend. I took to Dr. Google but what I found was scaring me more than the reaction itself. I knew better than to trust Google search but I was desperate.

I called my trusted Pharmacist, like so many other times, and after assuring me that she would be fine, I learned in fact the reaction was due to the medication she was taking and to discontinue. The Pharmacist instructed me to give her allergy medicine that we had on hand and asked me to come to the pharmacy to visually confirm and discuss treatment options. Because this reaction wasn’t an immediate response, it would take time to calm her system back down.

While I talked with the Pharmacist, Baby Girl sat quietly colouring. This never happens; she is normally quite active and chatty. It saddened my heart to see her feeling so sick and thankful that my Pharmacist had my back. 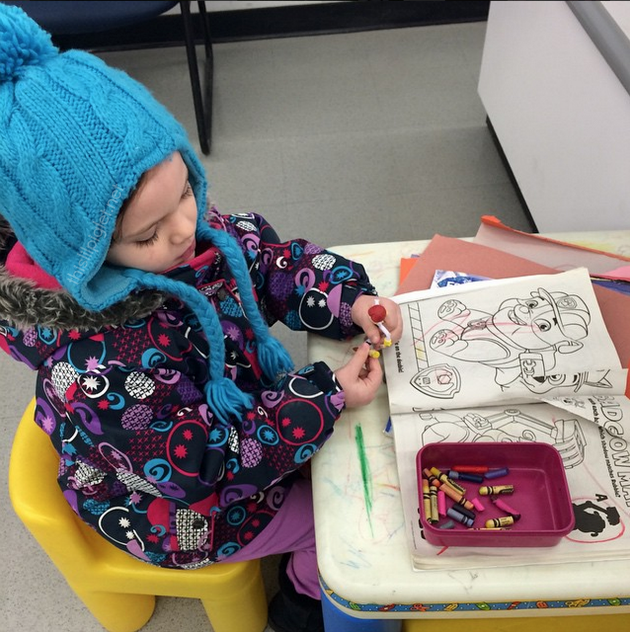 Over time I’ve learned that help is only a Pharmacist away; I no longer use Google or ignore my ailment and hope it goes away. Many people don’t realize how easy it is to get treatment for most minor ailments without having to see a Doctor; getting something stronger than over-the-counter medication doesn’t just have to be by prescription after long waits at the Doctor. Your Pharmacist can assess and prescribe (when appropriate) for more ailments than most realize.

5 Ailments a Pharmacist Can Assess and Prescribe for:

As a Saskatchewan resident, my large family is lucky to have this service to tap into and the ability to avoid the numerous Doctor visits that come along with a family of 5 children.

Have you ever asked your local Shoppers Drug Mart Pharmacist for help with a minor ailment?

7 comments on “5 Minor Ailments a Pharmacist Can Treat”