Growing up in the early age of computer desktops and dial-up internet, I had an increasing interest in computers and the programming behind them. All through high school I knew that I would end up with a career in computer sciences in one way or another, even pursuing Computer System Analyst training at a local college. Computers have come a long way since the days of turtle-driven connections and basic code. Just mention Minecraft and any teen will tell you there is so much more to a career in computer sciences in this generation. 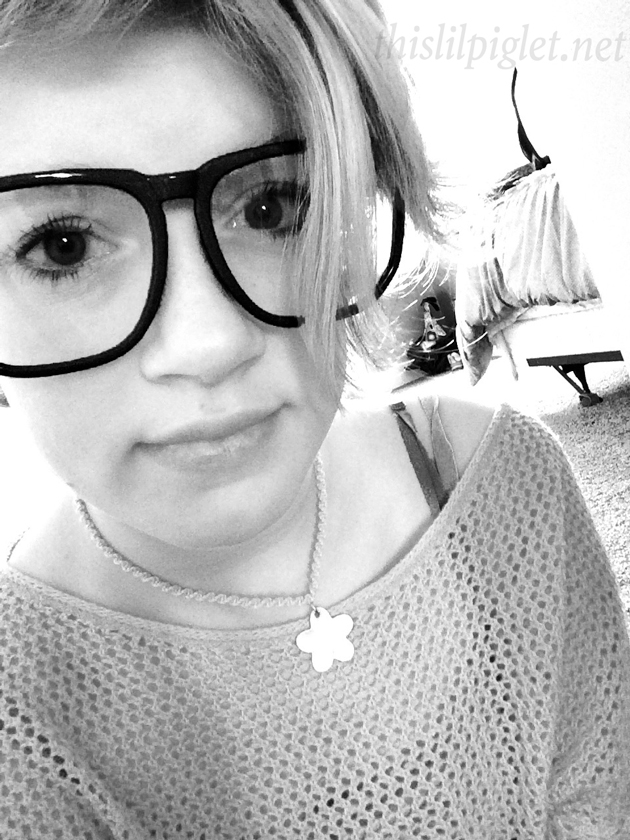 I’m amazed at how much kids today know about computers and technology. If my 2 year old can operate a tablet better than my in-laws, you know the generational difference has evolved drastically. We live in a world today where computer technology is only set to advance to levels where they will lead job requirements and I know for one, I want my kids to succeed in their future adult environments.

From December 7th to 13th, Microsoft Canada is celebrating Computer Science Education Week with the #CodeGeneration campaign and I’m challenging you to get your kids involved to learn to code for their future. It’s never been a better time for your teens to learn skills for the future, with free online coding challenges, in-store “Hour of Code” sessions and a partnership with Code.org, students and educators will be offered a Minecraft coding tutorial.

Reminder: Anyone can learn to code; the power to create technology is at our fingertips and Microsoft is challenging you to educate yourself, your students or your kids.

What is the “Hour of Code”?

Watch this video to encourage & inspire!

Why This Is Important:

In Person“Hour of Code” Coding Workshops

Join Me in the “Hour of Code” Challenge

Join me and my teens on Sunday, December 13th where Canadian students nationwide will participate in #CodeGeneration with Minecraft-themed coding challenges hosted by Microsoft Canada. Parents, encourage your teens to participate to benefit their future and register online at http://www.microsoft.ca/codeoff.

Let’s join the rest of the world in an #Hour of Code” challenge and be added to the map below.