We’re newly into 2016 and I’m back to the grind after a much needed break with my family over the holidays. This year I’m starting off with feature of my hometown.

Right now we are in the midst of winter but spring is coming, vacation plans are being made and I’m here to tell you 15 reasons why you should visit Moose Jaw, SK, also known as Little Chicago, in 2016. 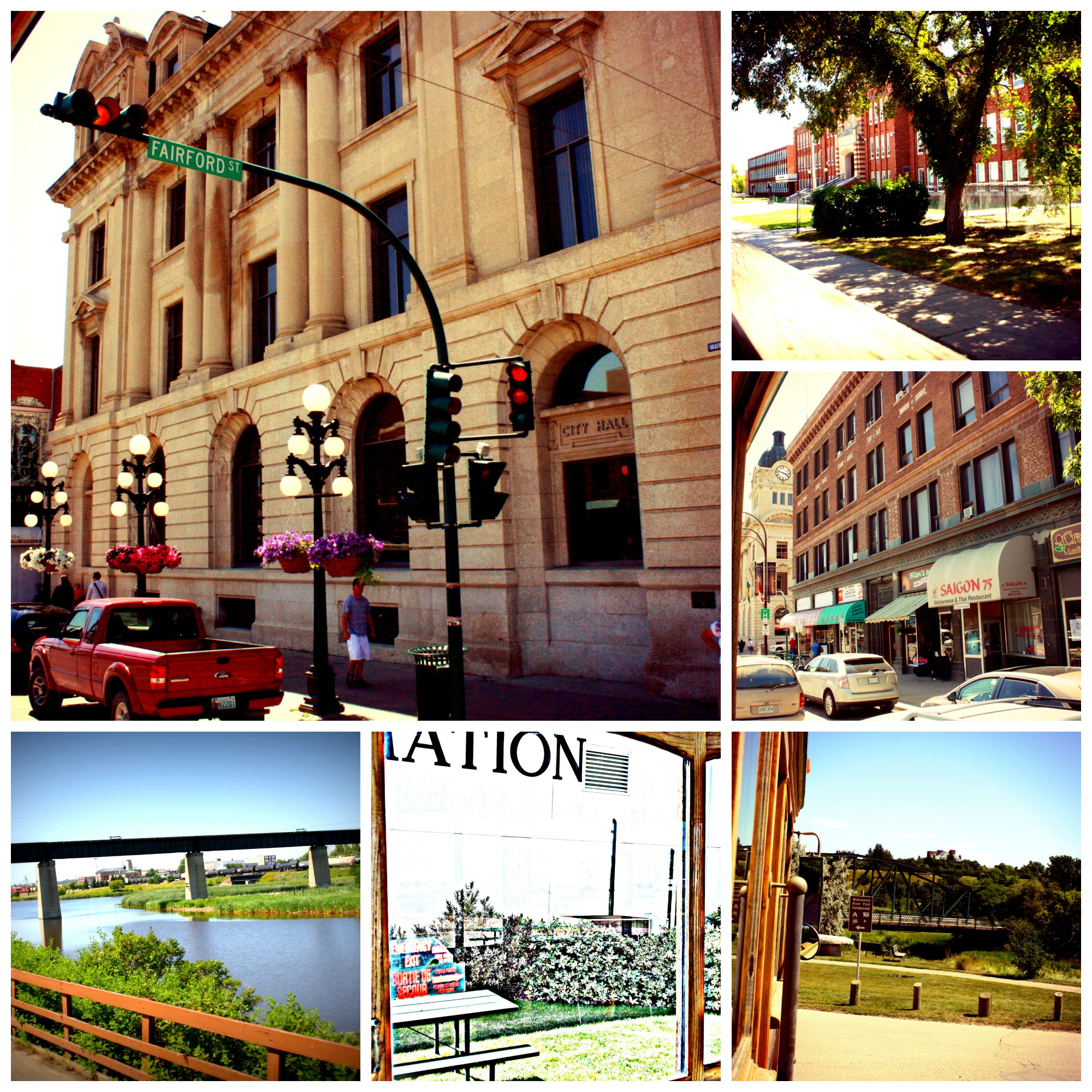 Moose Jaw is my quaint hometown nestled along the Wacamow Valley River, a 45 minute drive from the capital of Saskatchewan and International airport, Regina. This city is not short of history. Known for a secretive past of bootlegging and possible hauntings, you will find yourself intrigued by Moose Jaw’s colourful history.

I love my city and all it has to offer visitors; even the city motto, “The Friendly City”, will give a thorough view of what to expect upon your visit. A simple drive down Main Street will give a brief history of Moose Jaw with the beauty of several historical buildings still standing today.

Don’t forget to share pictures on social media with the #tourismmoosejaw hashtag. 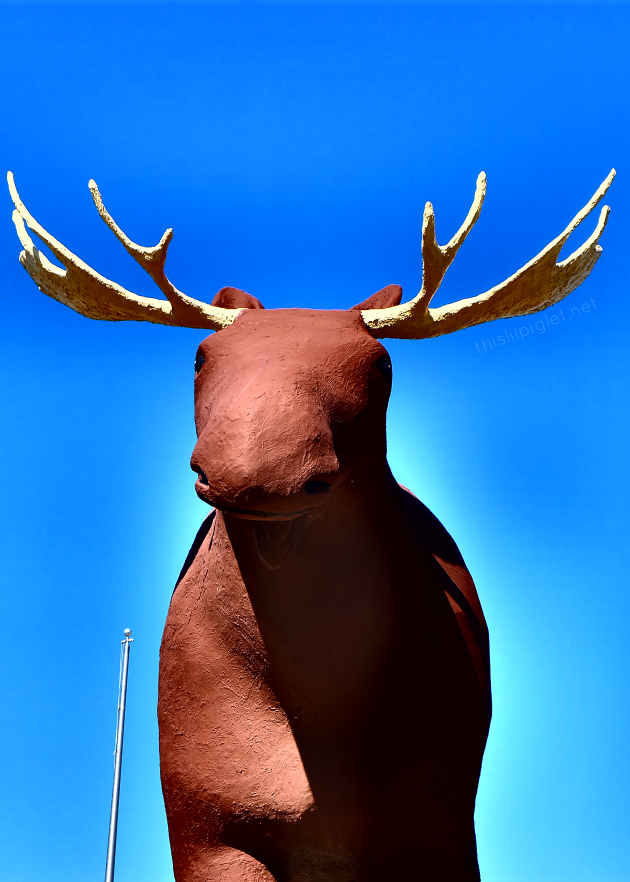 1) Tourism Moose Jaw – The first stop you will want to make is a visit to our well-known giant city mascot, Mac the Moose. You will also find a decommissioned Snowbird plane; we are after-all, the home of the Snowbirds. Don’t forget to take selfies! 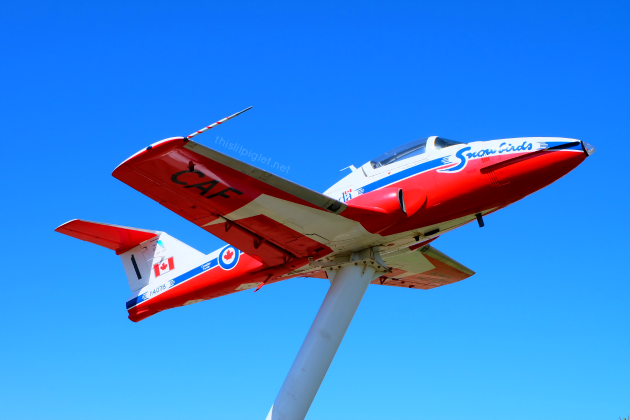 2) Moose Jaw Trolly – Book a trolley tour at Tourism Moose Jaw where you will go on a guided city tour aboard Moose Jaw’s own trolly between May and September. For those seeking more, there is a nighttime Ghost Tour for you to learn all about our haunted history. Creepily entertaining!

3) Murals of Moose Jaw – Moose Jaw has over 20 hand painted or sculpted murals by local artists depicting historic city times located on different buildings throughout the city. One of my favourites, River Street Red depicting the racy history of River Street in Moose Jaw, is no longer standing after a devastating fire to the historic building but there are many others I encourage you to appreciate firsthand. 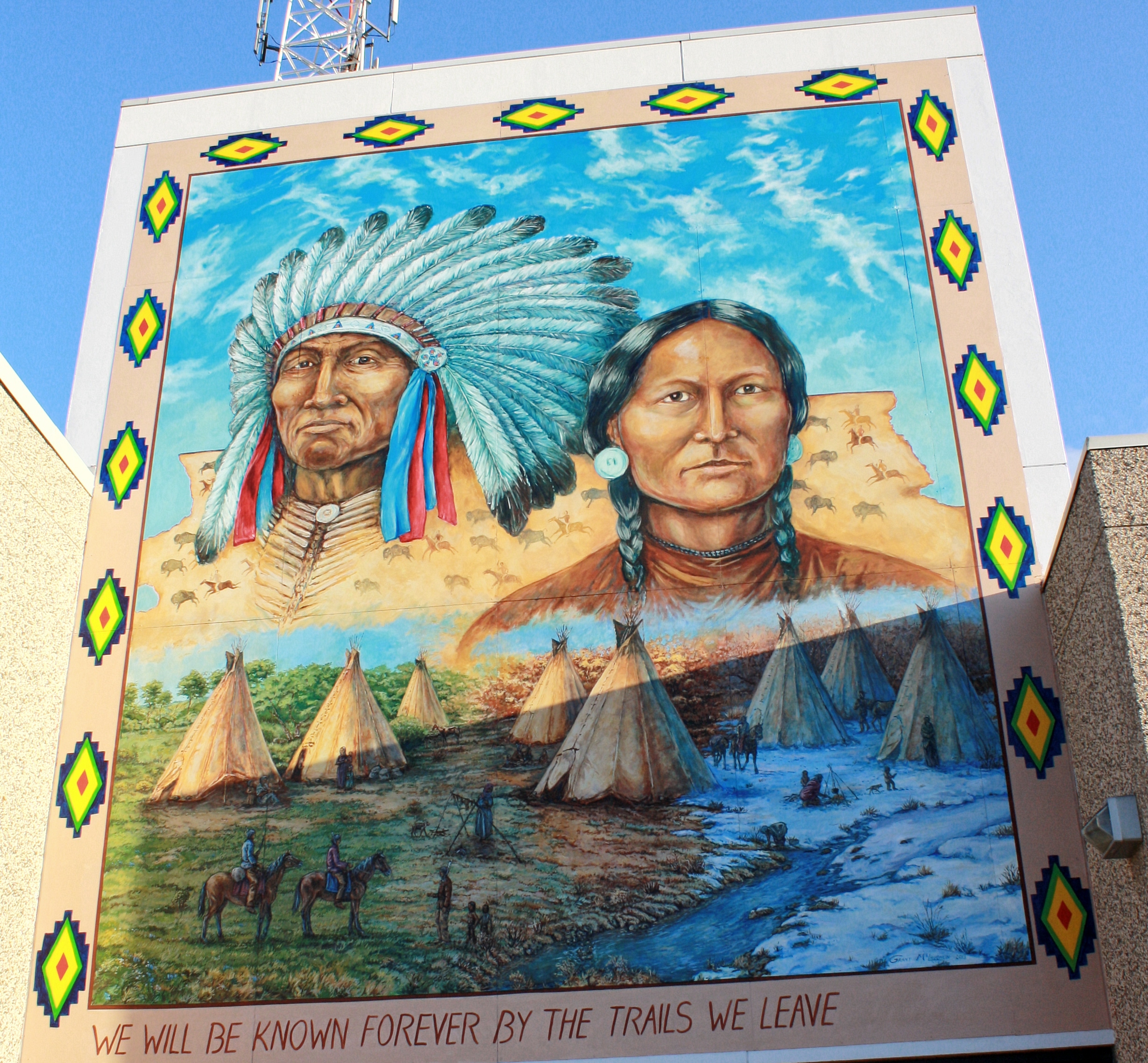 4) Moose Jaw Western Development Museum – A vast museum of transportation, including steam engine trains, cars, winter travel and other exhibits of the times, including a Snowbirds Gallery exhibit. If you have time to spend a couple hours, the whole family will appreciate the history found here. 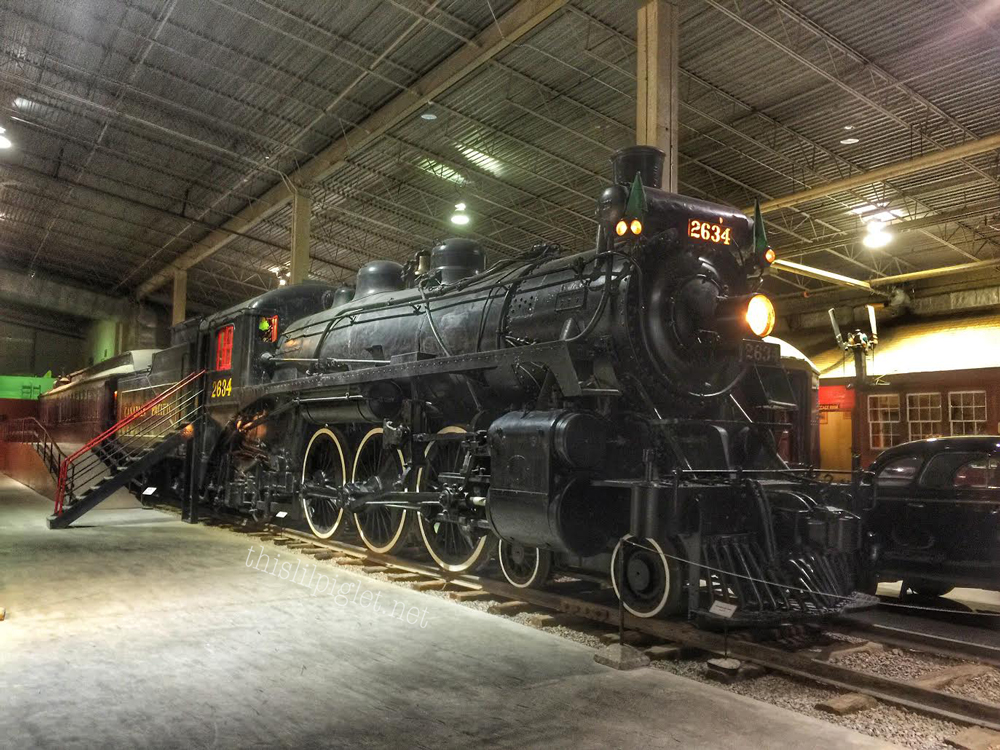 5) Sukanen Ship Museum – From May to September, take a walk through a small museum attained village made up of local historic settlers, including a tribute to settler Tom Sukanen, a Finnish born sailor who built a sea vessel on the prairies of Saskatchewan, and the Diefenbaker Homestead, the humble beginnings of Canada’s 13th prime Minister. 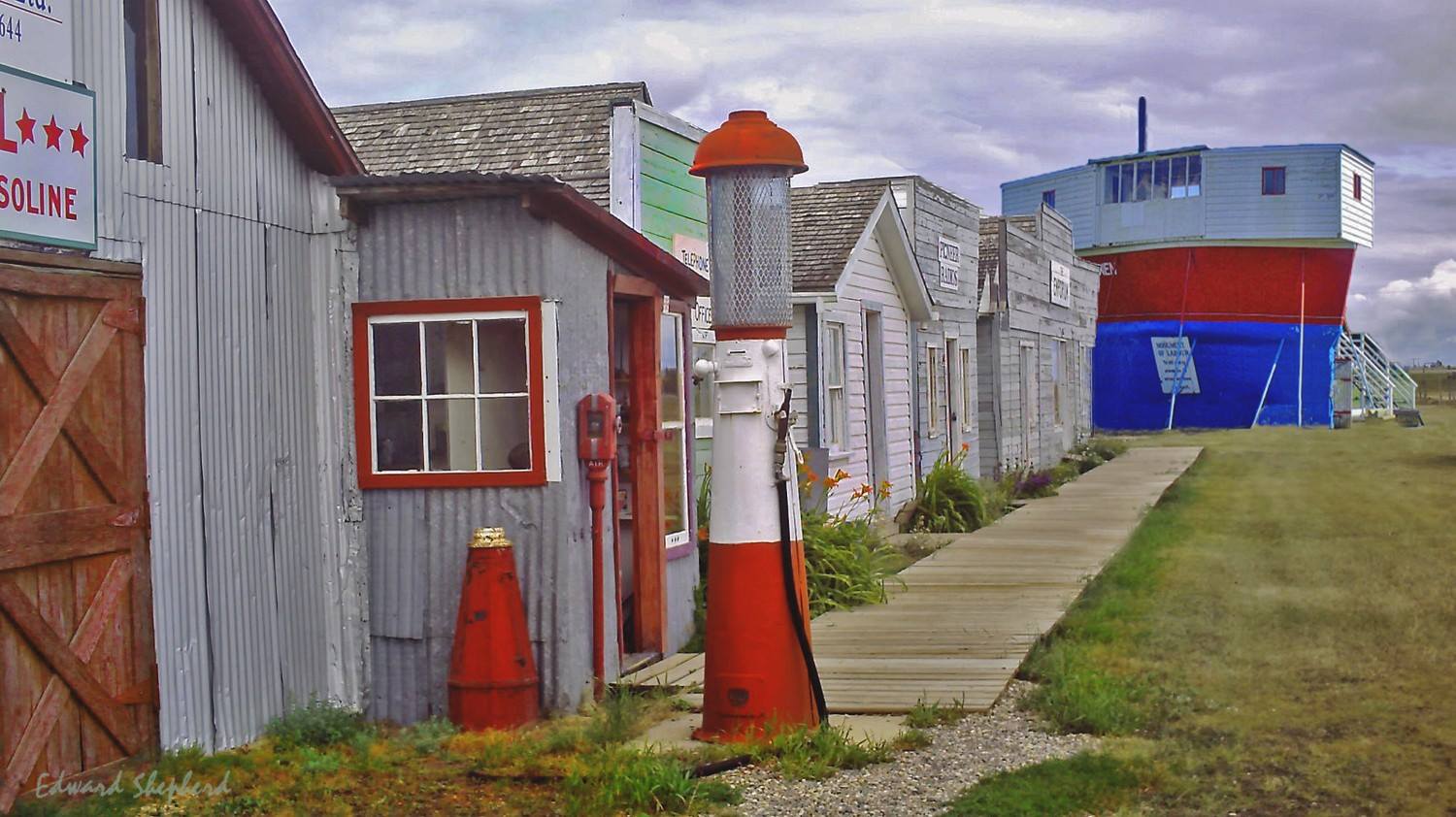 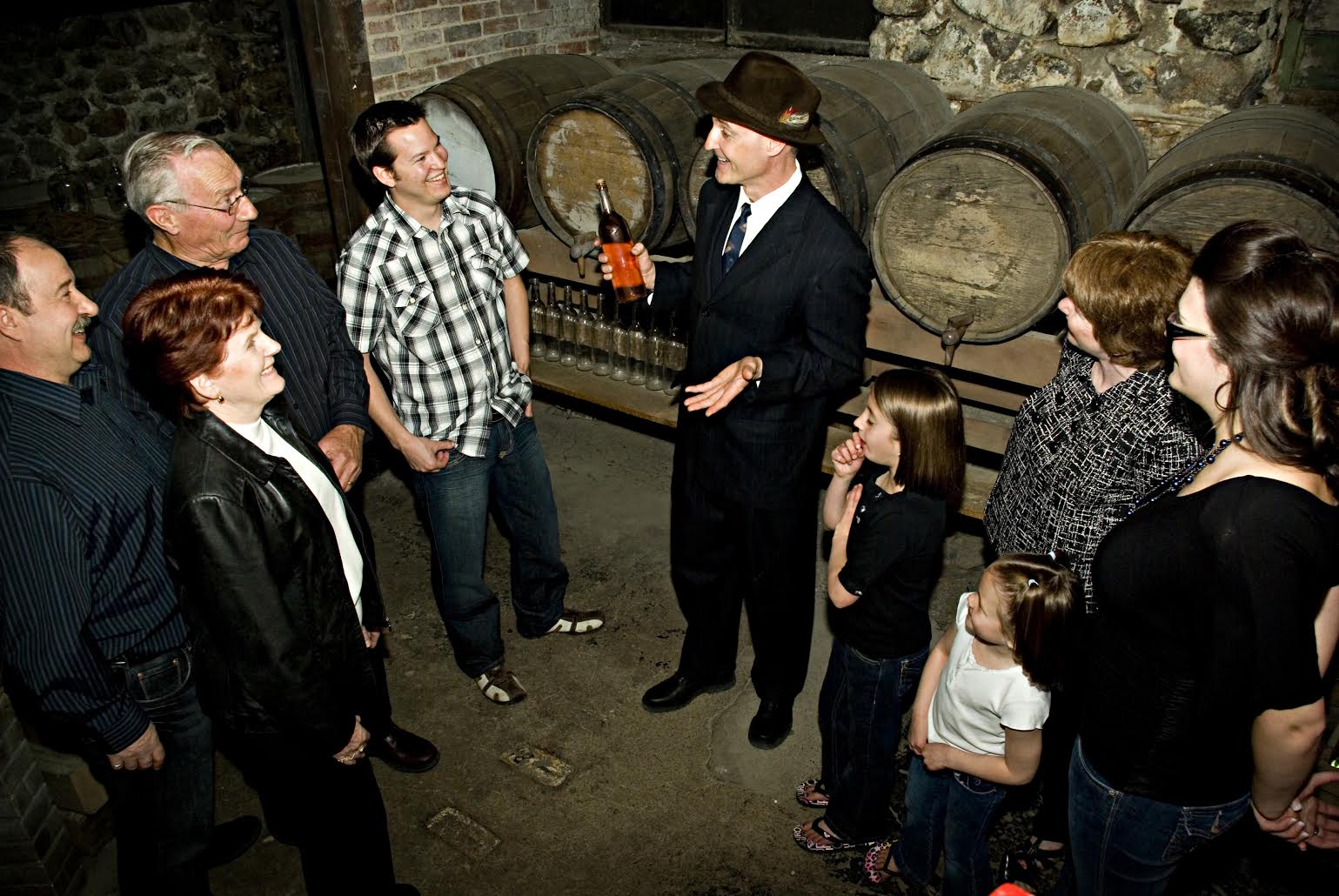 7) Moose Jaw Cultural Centre – If you have interest in the arts, a stop by the restored Mae Wilson Theatre, formerly known as the Capitol Theatre in its day, for a live theatre or music performance. Many of the original interior features of the theatre can still be adored.

8) Mosaic Place – If live theatre isn’t for you, take in a show or a game at the multiplex, home of the Moose Jaw Warriors WHL hockey team. If it’s one thing Moose Jaw residents are known for, it’s pride in ours teams. 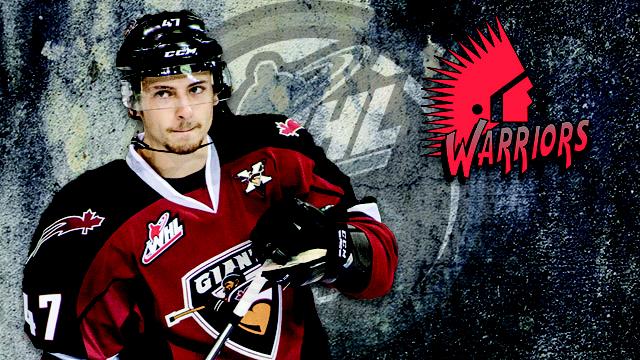 Moose Jaw is made up of several parks and natural environments to enjoy, including 9) Wakamow Valley River park, Crescent Park and the Burrowing Owl Centre.

10) Saskatchewan Burrowing Owl Interpretive Centre – from May to September, stop by the Owl Centre to learn about Saskatchewan’s eco-tourism and the endangered habitat of this prairie species. 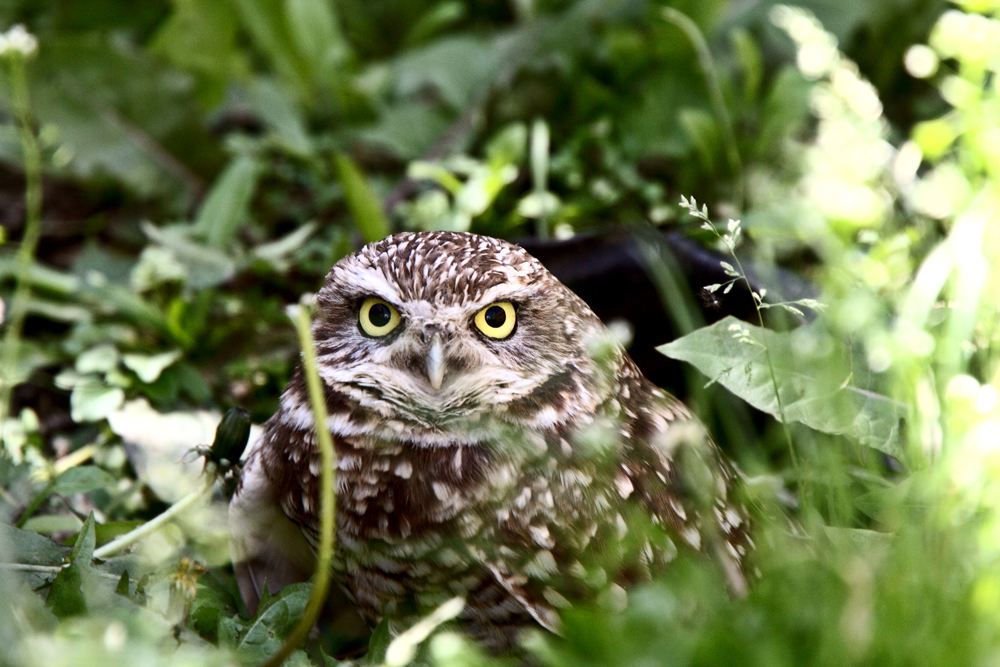 Although Moose Jaw has many places to eat, modern family restaurants to fast food, I specifically adore the homestyle food of 11) Yvette Moore’s Gallery Cafe and the historic, and haunted, history of the 12) Hopkins Dining Parlour. 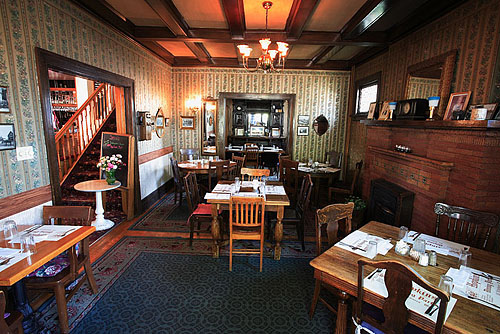 Moose Jaw has every type of accommodation to suit all travellers and all budgets, leaving them feeling rested. Two of my favourite historic locations are the Grant Hall Hotel and the Temple Gardens Mineral Spa, both located in the downtown core.

13) Grant Hall Hotel – Grant Hall originally opened on Main Street in 1928. It was a grandeur hotel of it’s time, hosting royalty, celebrities and socialites over it’s time. My grandparents fondly remember spending many nights there dancing away as a young couple but over time the hotel was closed and abandoned. The hotel reopened, after a lengthy restoration project that began in 2001, bringing the Grant Hall Hotel back to all it’s glory. Now you can rest your head there, enjoy delicious food prepared by Executive Chef Roger Joharchy and the gorgeous authentic atmosphere. 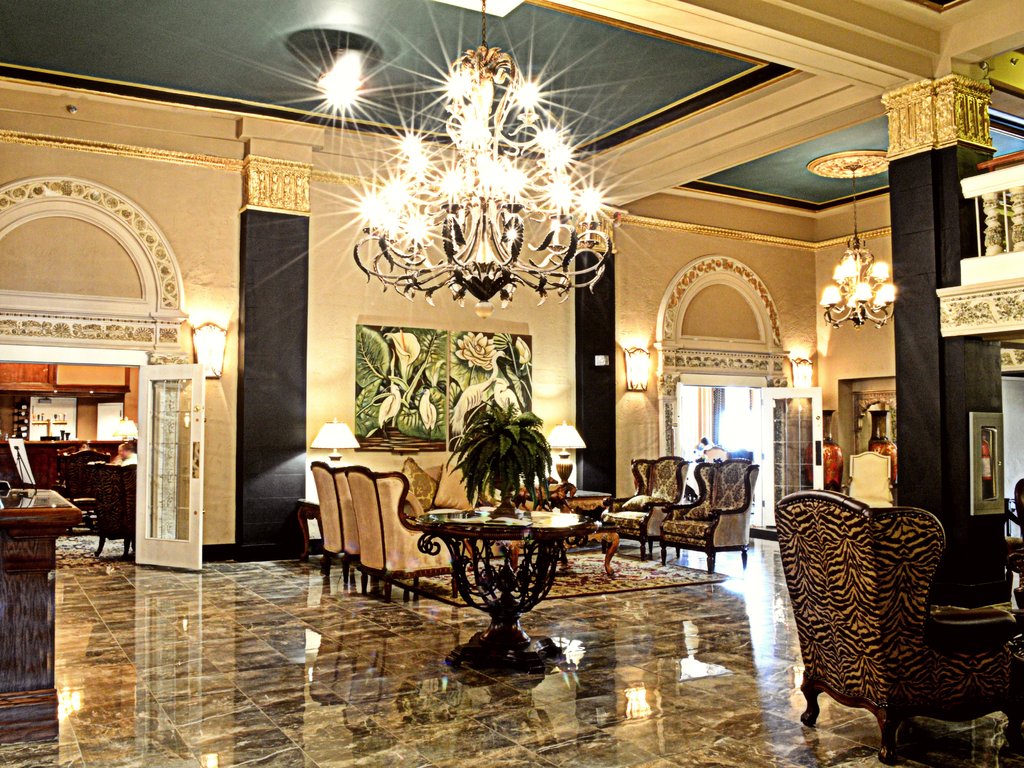 14) Temple Gardens Mineral Spa – An oasis in the prairies, the spa was built where the dilapidated and abandoned Harwood Hotel stood since 1927. The Harwood Hotel had a lot of history, in fact my grandmother and mother both worked in the accounting department and my aunt in the restaurant for a time; naturally the name carried meaning among the community and it stayed on as the new Temple Gardens Mineral Spa’s restaurant, Harwood’s Dining Room.

More interesting, the Spa was built over an underground ancient sea bed far beneath the city’s surface where mineral springs were found in 1910 when drilling for oil and natural gas. The water was used for a period at the local indoor pool, the Natatorium, until 1957 when it was discontinued due to erosion and finally plugged in 1971. The Temple Gardens Mineral Spa once again tapped into the mineral springs  as a main feature of the hotel. Today thousands of people reap the benefits of the springs, pamper themselves at the hotel, enjoy delicious food by Chef Toth in the Harwood Dining Room and if they are feeling lucky, walk across the street to Casino Moose Jaw. 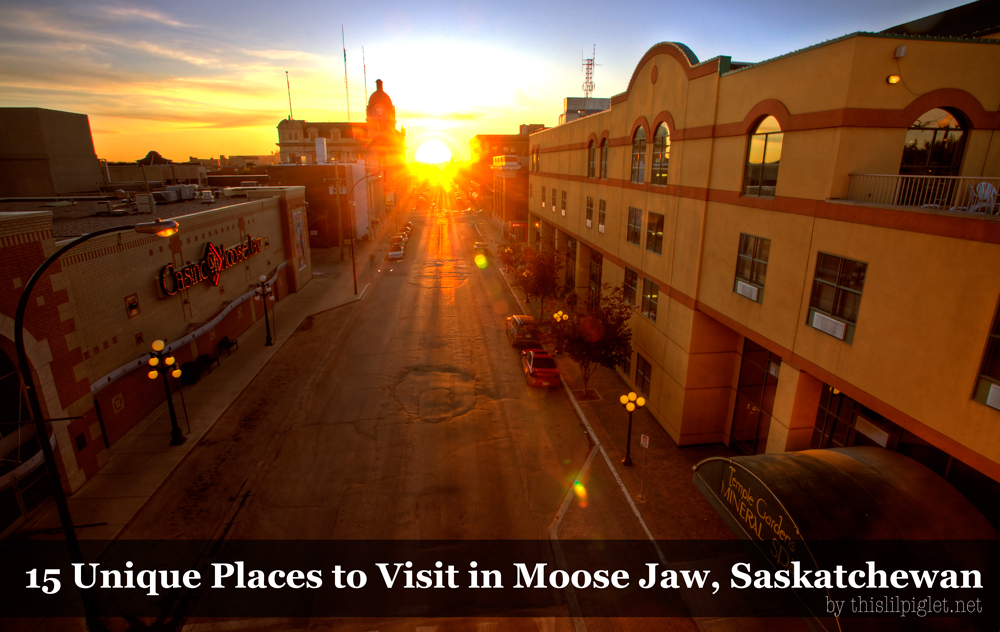 15) Sahara Spa – If you are looking for another historical atmosphere to catch up on some R & R, try the Sahara Spa where treatments include spa treatment techniques from around the world. Friendly and talented services are not the only reasons Sahara Spa is unique; Sahara Spa is located in the historic CNR station. 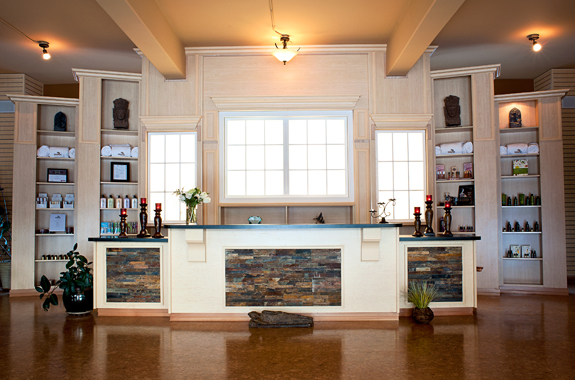 Moose Jaw is a beautiful city filled with friendly people and stunning heritage. The features listed are only a glimpse into what makes this quaint little city so special; simply step outside the downtown core to the avenues where you can see many of the houses built in the early 1900’s. Moose Jaw has a healthy tourism industry; I hope you join us here in 2016 to see what this city is all about.

Some images provided by or by permission of Tourism Moose Jaw and featured locations listed.

One comment on “15 Unique Places to Visit in Moose Jaw, Saskatchewan”