Must-Read Books for Teens this Summer 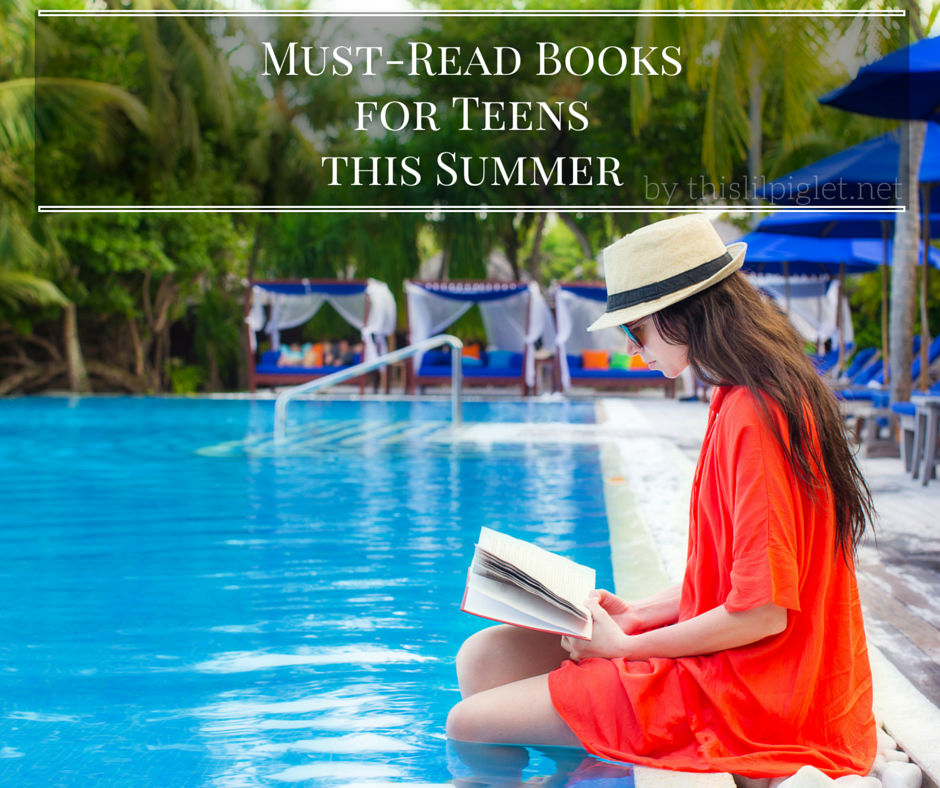 Keeping our teens reading during the summer is great to keep them entertained, as well as keeping them ahead of the curve when they return to school. There are so many different choices of books out there for every teen to read; there is bound to be at least one or two that your teen will enjoy too! These are three of the must-read books for teens this summer!

A “sequel” 55 years in the making. The original To Kill a Mockingbird captured audiences all over the states, later becoming a required reading assignment despite being banned in a few schools for profanity and racism it still stands as one of the most influential books to this day. Go Set a Watchman was released in 2015 as a follow-up to one of the greatest pieces of literature in our time – so it was branded. It’s now accepted as the first draft of To Kill a Mockingbird. Go Set a Watchman takes Jean Louise “Scout” Finch back to her hometown in Maycomb County where her perception of her father Atticus Finch as a moral compass is shattered; as she learns the extent of bigotry in her home community.

This is Where it Ends

Set in an Alabama high school auditorium. Just after a morning assembly to welcome the new students comes to an end, the students go to leave but the doors that lead out are locked. This is Where it Ends captures the horror of a school shooting from four different perspectives. A simple assembly turns into a fight for survival from a student’s planned revenge. Obviously, this may be a touchy subject for some audiences but it is very well written and definitely deserves a spot on this list.

Packed full of time travel, music, and pirates, Passenger throws the reader through time and space while reading about two teens on the search for an artifact that can shatter time. Etta and Nicholas journey across centuries and continents trying to put together the puzzle of clues left behind by a traveler who will stop at nothing to keep the artifact out of their grasp. As they get closer to the prize, their way home and their relationship are threatened to be severed. Forever.

Three great books will teach anyone who reads them something new and most importantly keep your teen reading and learning over the summer break. These are just three must-read books for teens this summer, do you have any that you have read or heard about that you think would be great for teens as well? Post them in the comments! 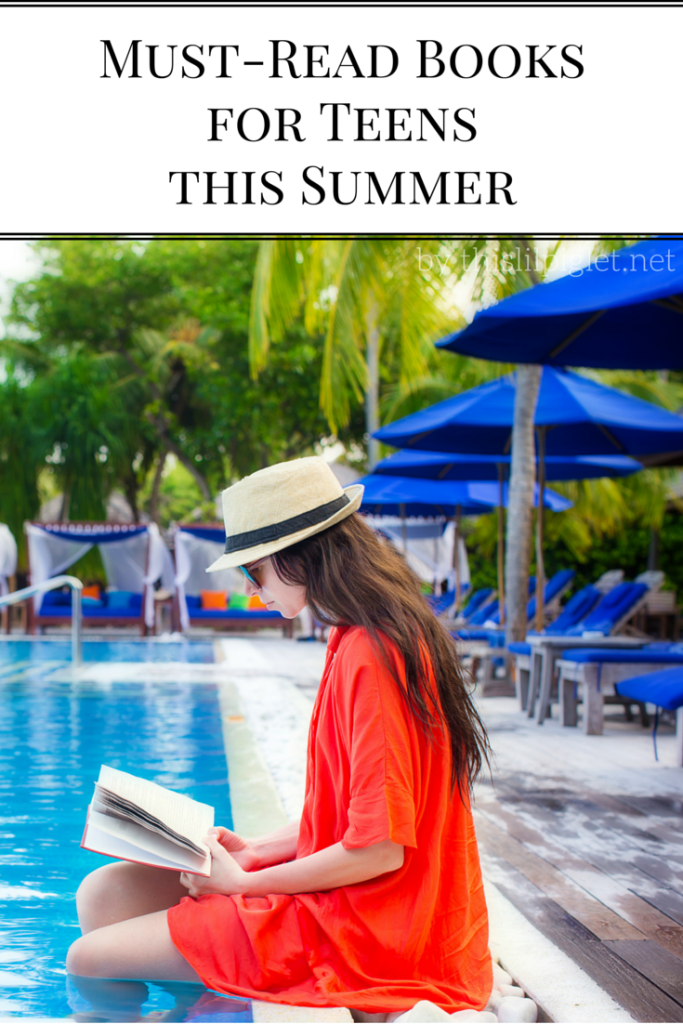