Every summer my family has one “must do” on our activity list – camping. I love how it brings us all together and even though I’m still cooking so it’s not a full vacation, cooking over a campfire is completely different from cooking in a kitchen. Plus when you’re in the great outdoors, the kids help with dishes because it’s different than home (or maybe because there are threats of leaving them to the bears). It seems like half the province feels the same way by the speed at which campsites book up. National park campsites opened up for reservations way back in January (when most of the province was dealing with bone chilling cold temperatures and few were thinking of camping), while provincial campsites open for reservations in early April.

Most campers think that if you miss out on these two windows, you’re out of luck for camping for the year but they’re wrong! With a little patience and these tips, you’ll have a great campsite for your family to enjoy the great outdoors. 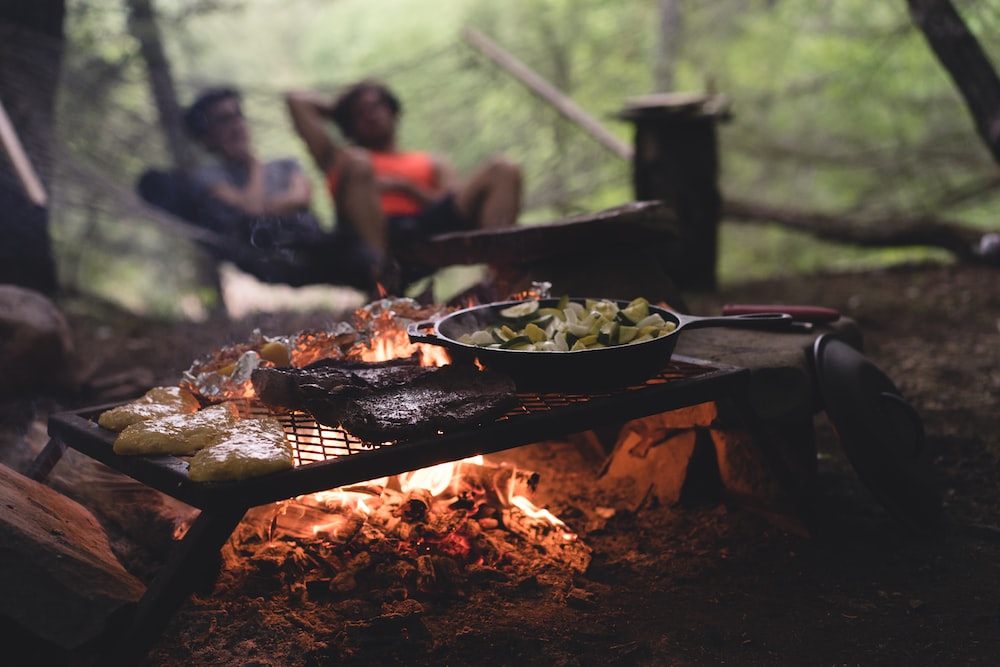 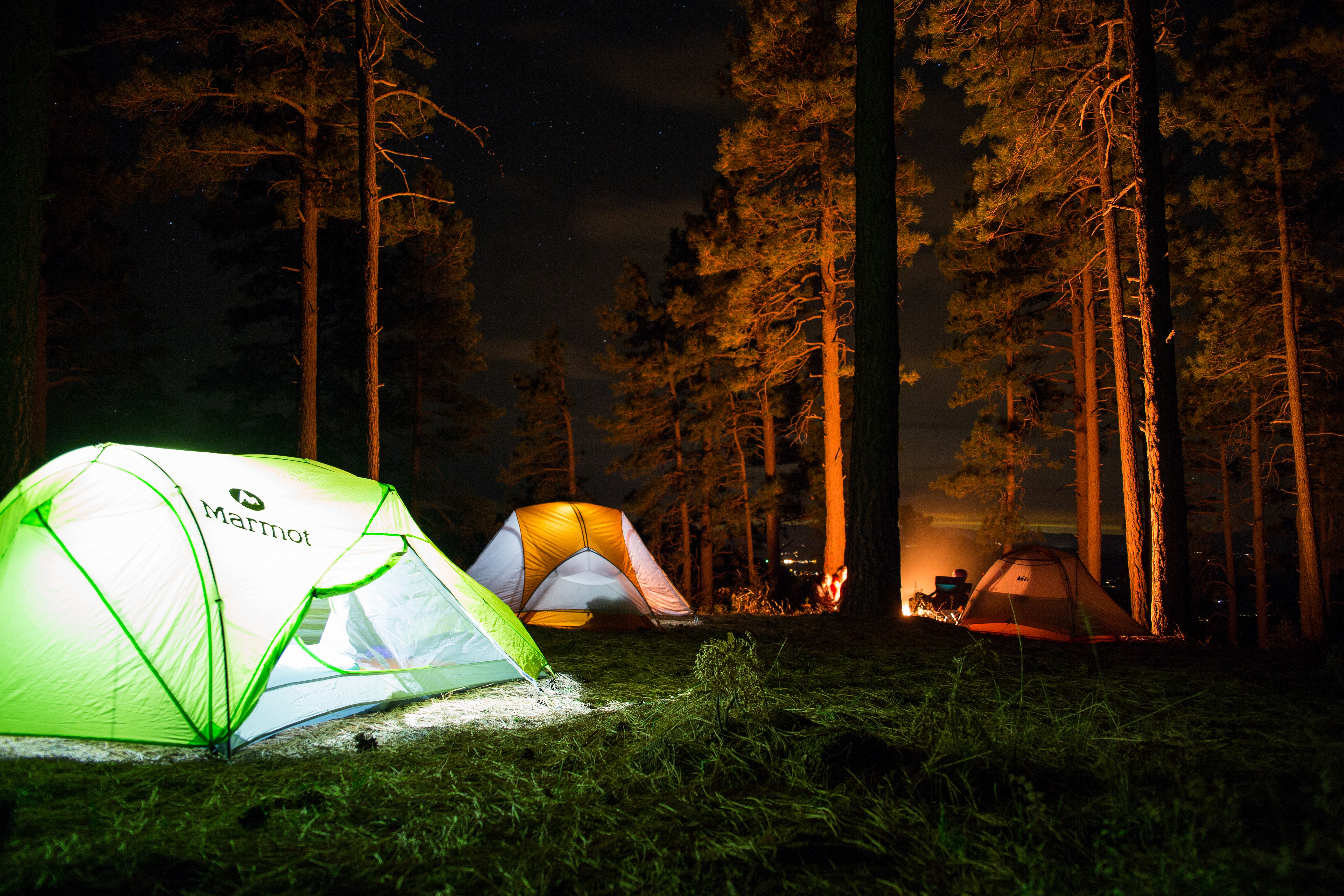 Whether it’s by going off peak or exploring different types of campgrounds, it’s not too late to have the best summer of camping ever! 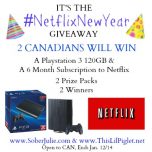