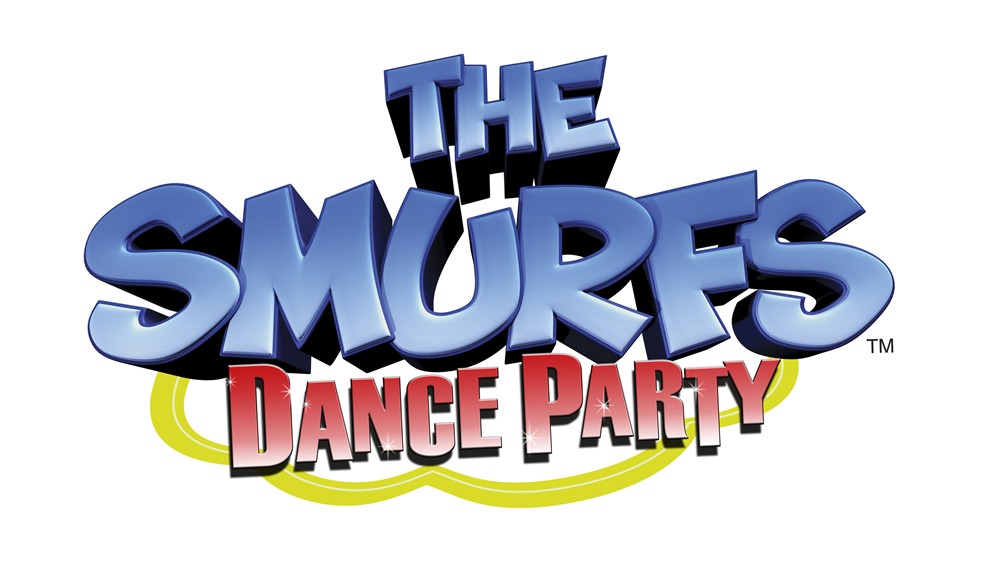 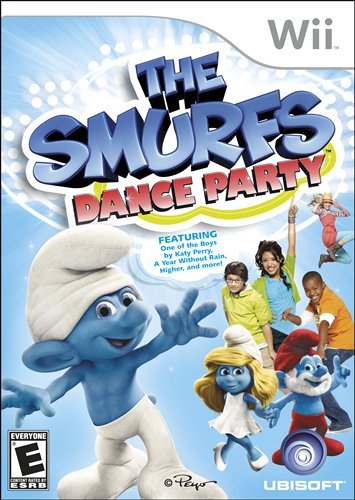 Naturally the kids saw the Smurfs movie at the theatre when it came out; to top it off with The Smurfs Dance Party Nintendo Wii game was an absolute hit.  Not only do I love the fact that the game is in some of our favorite characters but the best feature is that it gets my kids up and moving.  That’s one of the biggest reasons I don’t mind letting my kids play video games.

Each of the kids have their favorite characters but mine is Smurfette; she was always my favorite.  Each player dances along with Smurf characters, matching their dance moves.  If the player matches the correct dance moves, the player gains points in the game with bonuses for a series of correct dance moves.  One of the other features about the game that I like was the Parents section where you can track progress, trophies and more; this feature adds more interaction with the kids while they experience the game.

Not only can you compete with your friends or family to see how talented you all are while getting a good exercise, everyone has a blast doing it.  My kids were laughing at each other as they each tried the dances; it was great to see the kids so carefree and happy.  Hubs and I even had a try at it and we did “not bad”, or so the kids said between the giggles.

The Smurfs are back in an all new dancing video game, based on the best-selling Wii games, Just Dance & Just Dance 2. Kids and parents will dance to popular, top of the chart songs in this fun, high-energy game with their favorite Smurfs characters. The Smurf’s Game is based on Sony & Columbia Pictures’ upcoming hybrid live-action/CGI blockbuster movie releasing August 3, 2011.

You can purchase the Smurfs Dance Party Nintendo Wii game at Amazon or Toys R Us.

Thank you to Ubisoft for sponsoring this UbiChamps blog post. Please click here to learn more about Ubisoft. I was selected for this sponsorship by the Clever Girls Collective. All opinions are my own.