Ever since I can remember Barbie has been part of my life. From moments of sadness to joy, Barbie has been there for me allowing my imagination to work through my feelings, learn and share with family and friends and all with some pretty wildly creative scenarios. 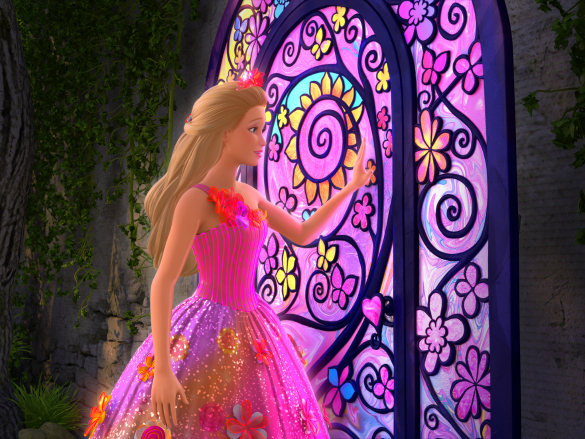 As a mother, I have shared those memories with my own daughters and been part of that same creative imaginative process my girls have shared with Barbie over the years. Barbie movies weren’t part of my childhood memories but they are part of my daughters and there isn’t one Barbie movie they haven’t seen. Barbie and the Secret Door has already graced our TV more times than I can count, finding myself glued to the TV just as much as my three daughters. 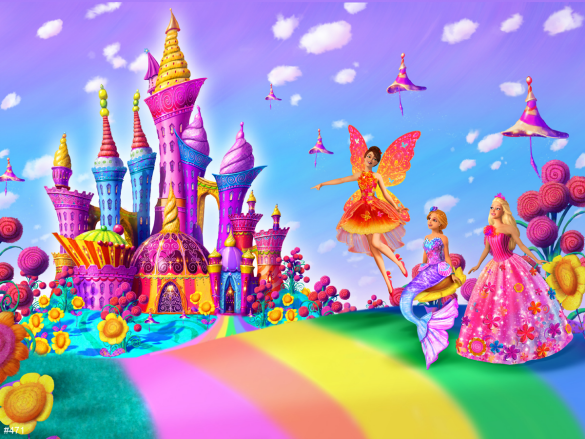 Barbie™ stars as Alexa™, a shy princess who discovers a secret door in her kingdom and enters a whimsical land filled with magical creatures and surprises. Inside, Alexa™ meets Romy™ and Nori™, a mermaid and a fairy, who explain that a spoiled ruler named Malucia is trying to take all the magic in the land. To her surprise, Alexa™ has magical powers in this world, and her new friends are certain that only she can restore their magic.

Discover what happens when Alexa finds the courage to stand up for what’s right and learns that the power of friendship is far more precious than magic.

Barbie™ the Secret Door is now available on DVD and Blu-ray, from Universal Studios Home Entertainment. 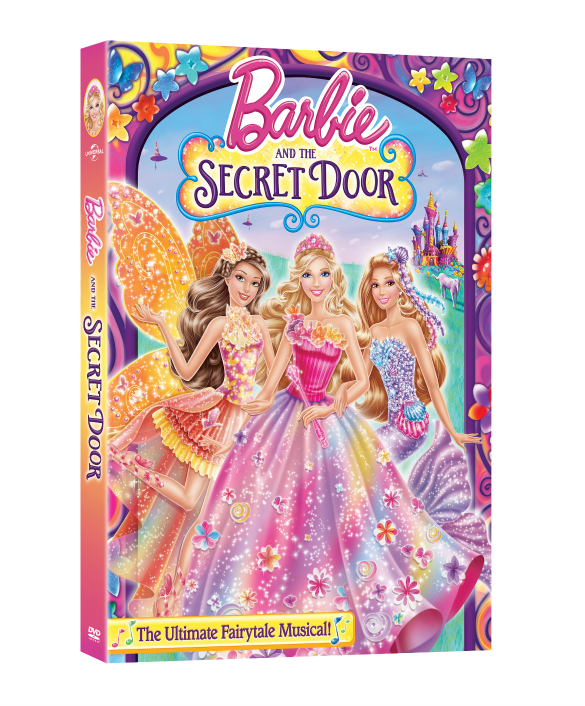 If you haven’t had the chance to watch this movie with your kids, I highly recommend it. It’s full of all things that make movies magical and allow you to lose yourself in your imagination, much like I remember making up my own Barbie scenarios when I was a child.

Tell me what your favourite Barbie memory is from your childhood in the comments below and enter in the form/widget below for your chance to win 1 Barbie and the Secret Door Blu-Ray DVD!

Open to Canadian residents of age of majority in their province.

Disclosure: This is a sponsored post on behalf of Mattel. All opinions are 100% my own.

29 comments on “Barbie and the Secret Door DVD Giveaway”